Science and Technology in India 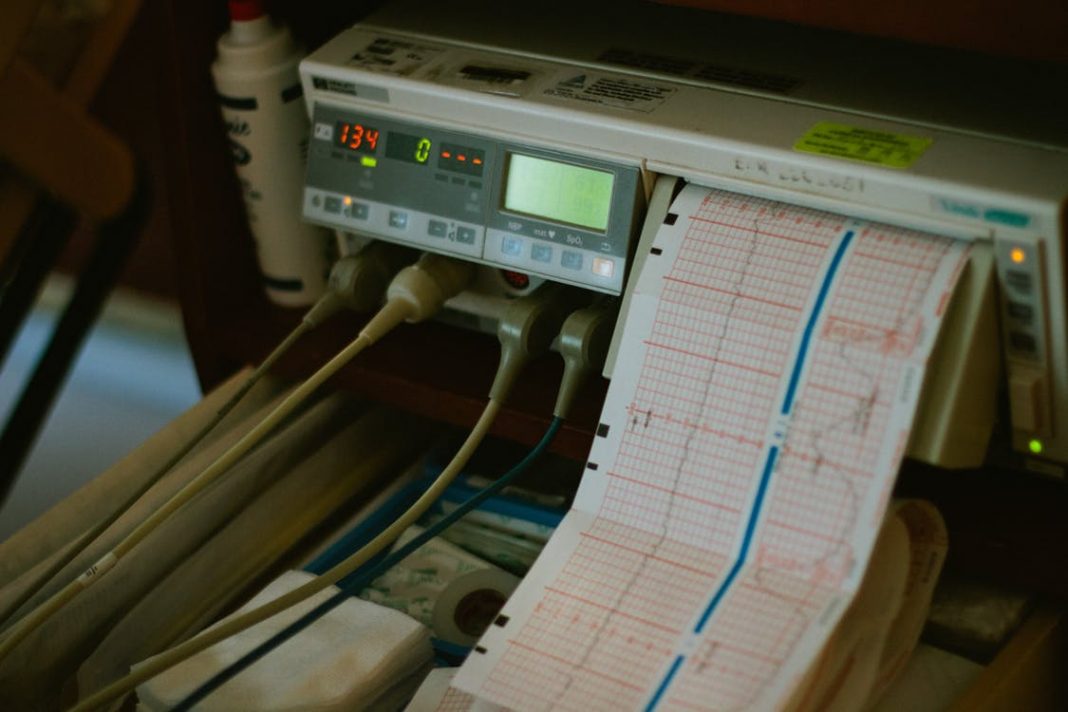 The progress made in the field of Science and Technology in India today is enviable. The architect, Pt. Jawahar Lal Nehru had a vision, not merely of scientists and of laboratories, but of the broader horizons and its social relevance; of the unity between the community of scientists and scientific needs of the community and of the transformation functions of science in society.

We have laid much emphasis on the development of science and technology as a major instrument for achieving national goals of self-reliance and socioeconomic progress. The Scientific Policy Resolution adopted by our Parliament on March 4, 1958 laid stress on Government responsibility to secure for the people, the benefits from acquisition of scientific knowledge and practical application of research. The policy of the Government, is to encourage individuals and collective initiative for dissemination of knowledge and faster programmed to train scientific personnel to fulfill country’s needs in the diverse fields of agriculture, industry defense, education, space, information technology oceanography etc.

The contributions in scientific and technological research have induced a phenomenal transformation in Indian agriculture from subsistence level into commercial farming. India occupies a premier position amongst the oilseed producing countries of the world. Research efforts have been intensified to bring out crop varieties tolerant to drought conditions, resistant to pests and diseased and responsive to the use of agriculture, its capacity to withstand droughts and natural calamities and the near attainment of the goal of food self sufficiency by the country are the tributes to the untiring efforts of the agricultural scientists as well as millions of farmers with progressing thought.

Over the years, a strong science and technology infrastructure base has been established in our country. This covers a chain of national laboratories, specialized centers, various research and development and academic institutions training centers, etc., which continuously provide expertise, technically trained man power and technological support to industry. The Council of Scientific and Industrial Research with its network of laboratories and research institutions is a major instrument of scientific and industrial research under state auspices and supports research in universities and other centers of learning.

Telecommunications is a critical part of infrastructure and one that is becoming important, given the trend of globalization and the shift to a knowledge based economy. Until 1994, telecommunication services under government monopoly made tardy progress. Although telecommunication expanded fairly rapidly, under this arrangement, it was recognized that capacities must expand much more rapidly and competition also be introduced to improve the quality of services and encourage induction of new technology. Telecommunication has become especially important in recent years because of the enormous growth of information technology and its potential impact on rest of the economy. India is perceived to have a special comparative advantage in information technology or in IT enabled services, both of which depend critically on high quality. Telecommunication has also become extremely important for a wide range of rural activities and this importance will only increase as the process of diversification of rural economic opportunities gains momentum. Universal service obligation must therefore, be insisted upon for all providers of telecom services.

India has joined a select club of six advanced countries with the Pune based Center for Development of Advanced Computing (CDAC) developing the country’s first super compute “Param”. The indigenous built 64 NODEC super computer is capable of reaching peak power of 100 mega flops. Param promises the creating of a seamless computing platform for super computing at an affordable price in the international context.

India recognized the importance of atomic energy quite early and the Atomic Energy Commission was set up in August 1948 to look after atomic energy activities in the country. India today is the seventh country in the world and the first developing nation to have the distinction of mastering fast breeder technology.

The Indian Space Research Organization (ISRO) is responsible for the planning, execution and management of space research activities. The ISRO, which has its head quarters in Bangalore, provides rockets and laboratory facilities to scientists belonging to different organizations in India for conducting approved space science experiments. The Indian Remote Sensing Satellites have helped in extensive mapping of our natural resources and voluminous data generated through these are used in a variety of fields. Even the developed countries including the U.S. have started buying the data collected by the IRS. It is a matter of pride that India became the 14th nation in the world on April 3, 1984 to have sent a man into space. Rakesh Sharma, was India’s first man in space. Similarly, Dr. Kalpana Chawla, an Indian American woman became the first Indian woman to go into the space on November 19, 1997 on a 16 day mission on NASA, Columbia shuttle as a Mission Specialist of study the outer atmosphere of the Sun. Unfortunately, she died on a latter mission on her return to earth.

Technology is used as a tool to give India a competitive position in the new global economy. For example, Indian exports today derive their comparative advantage through resources and labor rather than differentiation and, technology. Therefore, major thrust is being given to increasing India’s share in high-tech products, deriving value from technology – led exports and export of technology. Full articulation of research is being given into various policies and programmed covering economics, energy and other socioeconomic sectors.