Computers and Technology in the Academic Learning of Young Children 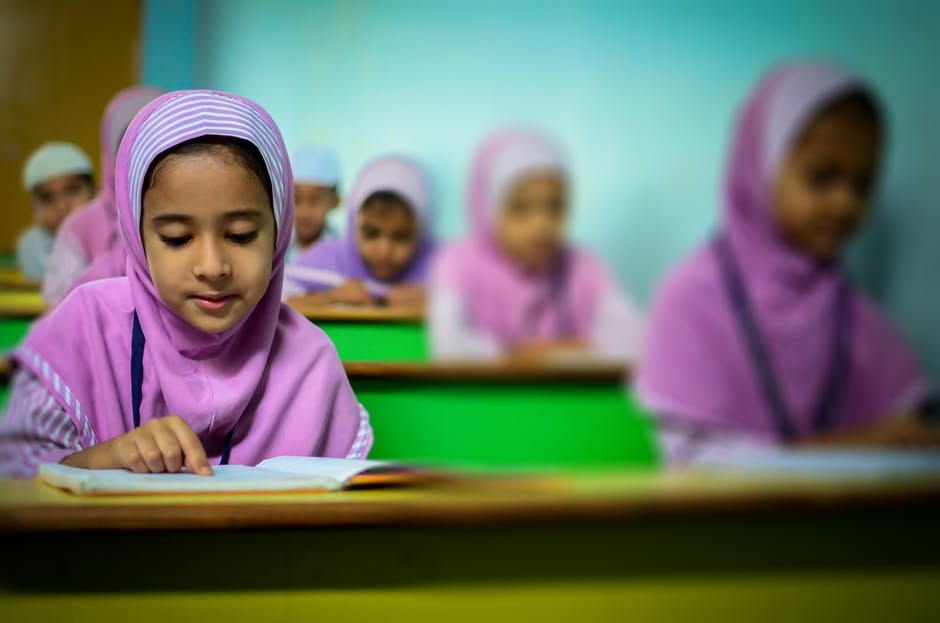 In today’s world, computers have become a familiar fixture in the daily lives of children and adolescents, offering a wide range of learning and entertainment tools.

While surveys have indicated that boys are heavier users of computer games and visit websites more often than girls, no gender differences have emerged for chatting, using e-mail, or doing schoolwork on the computer. Additionally, both teenage boys and girls have expressed equal confidence in their computer skills.

On average, parents estimate that their school-age children and adolescents use the computer approximately 1.5 hours per day. Computers, electronic games and toys, and technology in general largely influence and affect the lives of children. Technology has thus proven to be largely capable of enriching the lives of children, especially in the areas of academic and social learning and development.

Computers for instance, can have rich cognitive and social benefits. Children as young as 3 years of age like computer activities and are capable of typing in simple commands on a standard keyboard. Additionally, in today’s classrooms, small groups often gather around the machine, and children more often collaborate while working with the computer instead of using traditional paper and pencil methods.

As soon as children start to become literate (being able to read and write), they can make use of the computer for word processing. This lets them write without struggling with handwriting, and they can revise text meanings and style, and check their spelling. As a result, children tend to worry less about making mistakes, and their written products end up longer and of higher quality.

Specially designed computer languages introduce children to programming skills. With the support of adults, children’s efforts with computer programming can lead to improved concept formation, problem solving and creativity. Furthermore, as children must detect errors in their programs to make them work, programming will assist them in reflecting on their though processes. This will inevitably lead to gains in meta-cognitive knowledge and self-regulation. Also, while programming, children are particularly likely to collaborate, persist in the face of challenge, and demonstrate positive attitudes toward learning. This is consistent with Vygotsky’s theory in showing that social interaction supporting children’s mastery of challenging computer tasks is capable of fostering a wide range of higher cognitive processes.

Children and adolescents spend much time using home computers purely for entertainment purposes. Many computer games emphasize speed and action in sometimes violent plots where children advance by shooting at and evading enemies. Children additionally play more complex exploratory and adventure games with themes of conquest and aggression and sports games. These include football and soccer. Children likewise enjoy simulation games, for example creating and caring for virtual pets (which require attention to “stay alive”), entering virtual realities (such as an ecosystem where the player mutates plants and animals into new species), and role-playing characters.

Speed-and-action computer games cultivate attentional and spatial skills in both boys and girls. However, while offering opportunities for learning, extensive playing of simulation games might risk blurring the distinction between virtual and real life.

Many youths use the computer to communicate. While using the internet causes some potential for causing disengagement from real life, it does hold much value in letting users acquire computer skills, information, and enabling communication.

Previous articleThe Modern Man and Technology – The Interdependence of Human Beings and Technology?
Next articleCertified Medical Assistant Training Education and Certification For CMA