5 Fashions People Were Rocking in 1983 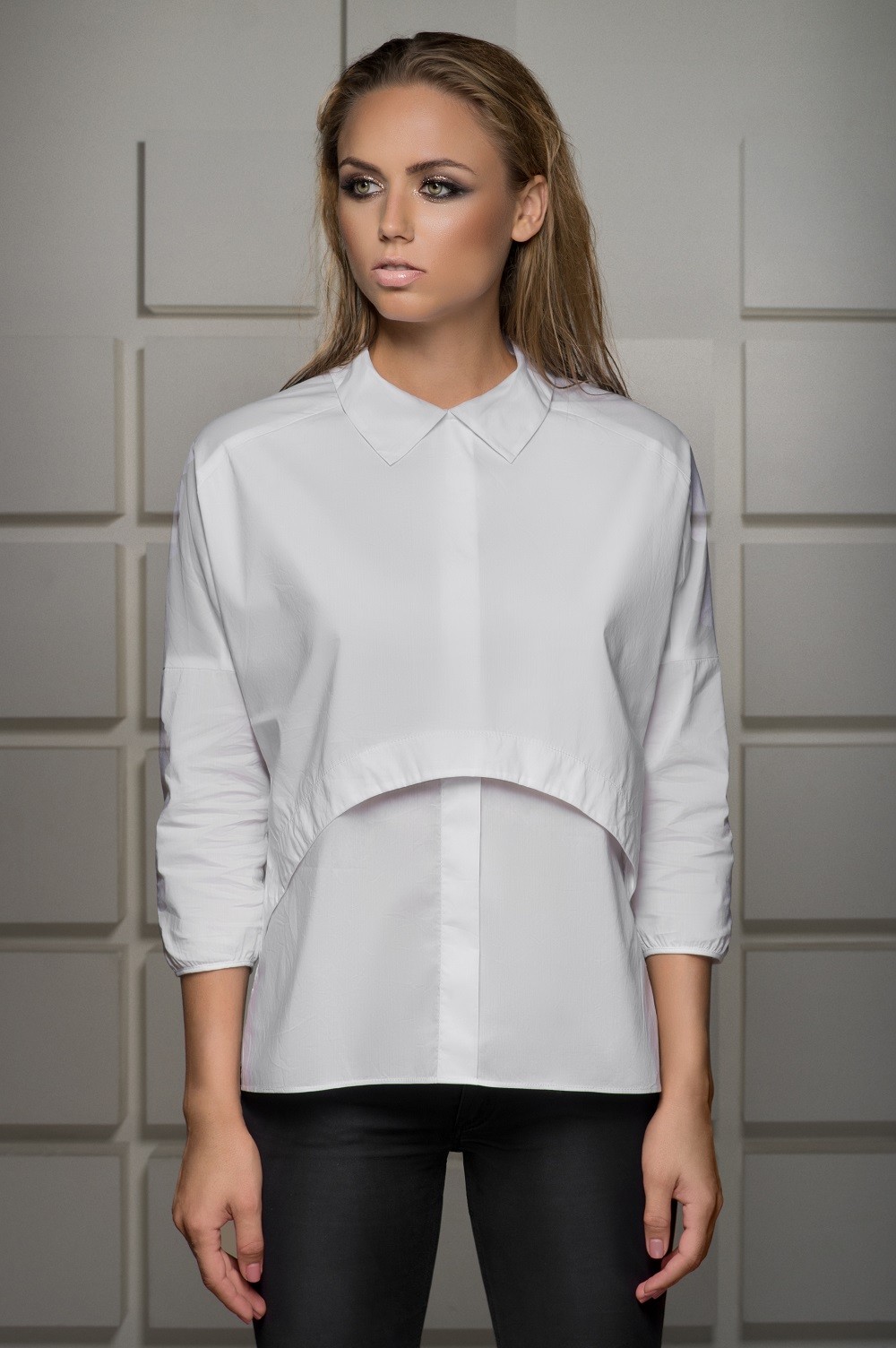 What business opportunities are right for you?

Are Nursing Jobs Right for You?

You didn’t need to know how to weld or work a stripper pole in order to get into the comfy casual slouchy sweatshirt look popularized by Jennifer Beals in 1983’s Flashdance (top). And since it really was just a sweatshirt, it worked for fashionistas of all ages. And it still works today (spend an afternoon crafting one at home).

The cost of membership into the legion of kids wearing these utterly plain coats—which proudly displayed your Members Only status on the chest—was just a few sawbucks. Introduced to America in 1980, the coats were produced in a variety of colors and materials (leather was the crème de la crème) and promised in their ads that “when you put it on, something happens.”

Young boys and old men had man-crushes on Tom Selleck, who played Hawaii’s sexiest private investigator, Thomas Magnum, a.k.a. Magnum P.I., from 1980 to 1988. While his sweet Ferrari was out of financial reach for most of the decade’s youth, two of Magnum’s looks were rather easy—and inexpensive—to emulate: that iconic mustache (check out these tipsfor growing your own) and a bright red Hawaiian shirt. Sales of the beachwear staple skyrocketed during the show’s run, with Magnum’s original “Jungle Bird” Aloha Shirt widely considered the holy grail of Selleck-inspired button-downs.

From no shoulders to big shoulders! On shows like Dallas and Dynasty, a woman’s power could be measured by the height of her shoulder pads. Translation: the bigger the better. Dynasty stars Joan Collins and Linda Evans were the poster women for the trend, which was popular in both high schools and boardrooms. The most versatile of padded shirts and blazers were equipped with a Velcro strip on the inside of the shoulder, which allowed women to swap out the size of the pad, depending on the day and/or occasion.

In the 1980s, collars were meant to be turned upward. Particularly if that collar belonged to a preppy wearing a polo shirt. Stripes were in, particularly those of the candy-colored variety, and an Izod alligator emblem was the epitome of high style; it even received a shout-out in Lisa Birnbach’s now-classic The Official Preppy Handbook.

What business opportunities are right for you?

Are Nursing Jobs Right for You?